I am the lead AI programmer for SCORCH, a unique first-person shooter using a binary lighting system to influence stealth and combat.

I worked on several other projects in school, such as Dewey's Dungeon, a "make your own dungeon" action game, in which I was responsible for AI, No Quarters, a side scroller couch co-op game, where I handled boss mechanics and AI, and Interdimensional Crystal Zombie Murder Warriors, where I handled the programming of player and enemy attacks and abilities.


Game AI has been something that I've been passionate about since high school. Creating AI that will challenge a player, help the player, or immerse people in a game world is my goal. 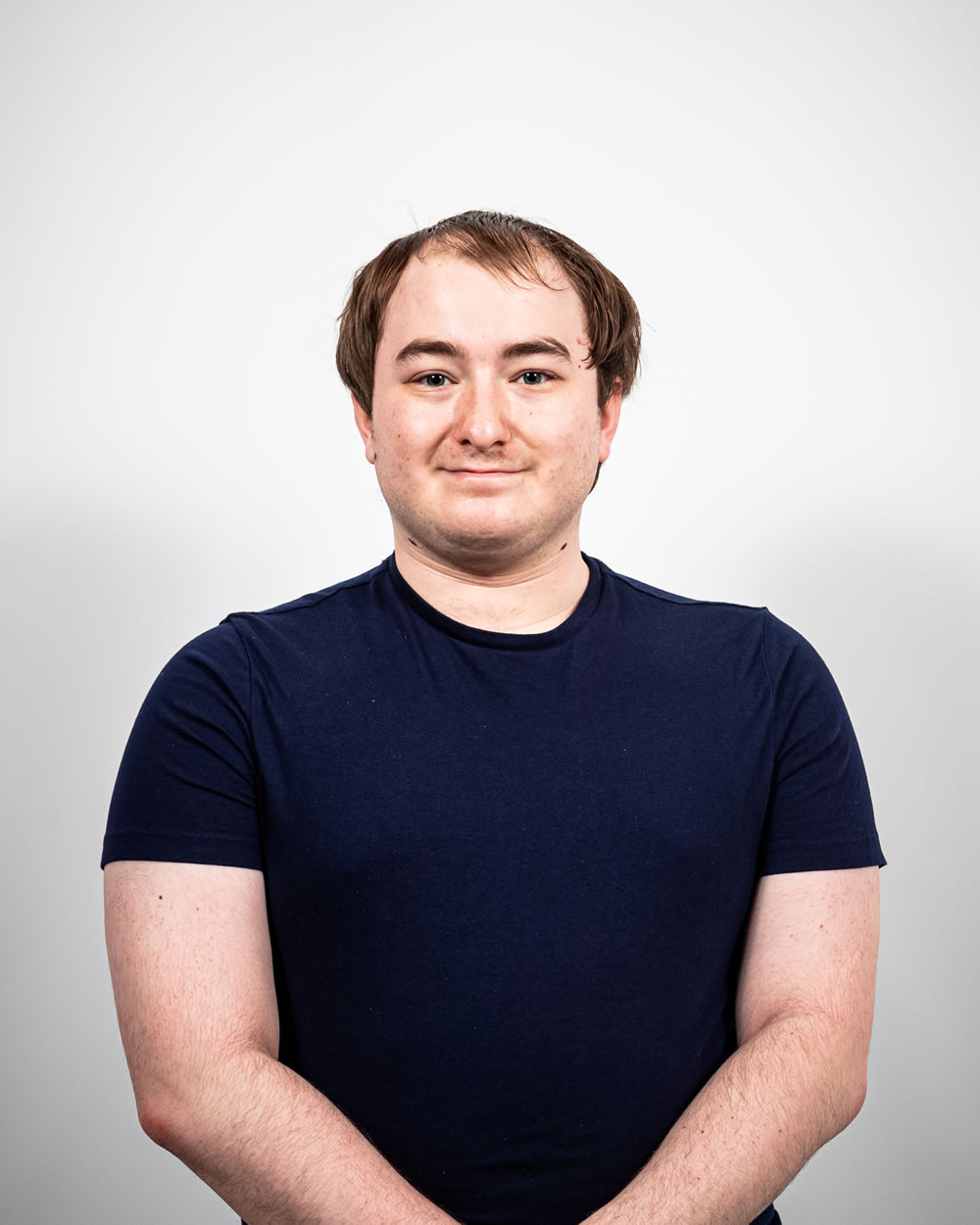